On January 4th, workers at Google announced the historic launch of the Alphabet Workers Union (Alphabet is Google's parent company). The union will be open to all employees and contractors at any Alphabet company and the workers will be members of CWA Local 1400.

The historic launch is unique within the tech industry, and follows increasing demands by employees at Google for policy overhauls on pay, harassment, and ethics. Workers organized in secret for the better part of a year and initially launched with a 400-strong membership. As of January 11th, that number has grown to nearly 800 workers joining the union!

"This union builds upon years of courageous organizing by Google workers," said Alphabet Workers Union member Nicki Anselmo, a Program Manager at Google. "From fighting the 'real names' policy, to opposing Project Maven, to protesting the egregious, multi-million dollar payouts that have been given to executives who've committed sexual harassment, we've seen first-hand that Alphabet responds when we act collectively. Our new union provides a sustainable structure to ensure that our shared values as Alphabet employees are respected even after the headlines fade."

"We are glad to welcome the Alphabet Workers Union as members of CWA Local 1400," said CWA Local 1400 President Don Trementozzi. "We are a democratic, member-driven union, with experience building and sustaining worker power at some of America's largest corporations. This is an historic step toward making lasting improvements for workers at Google and other Alphabet companies." 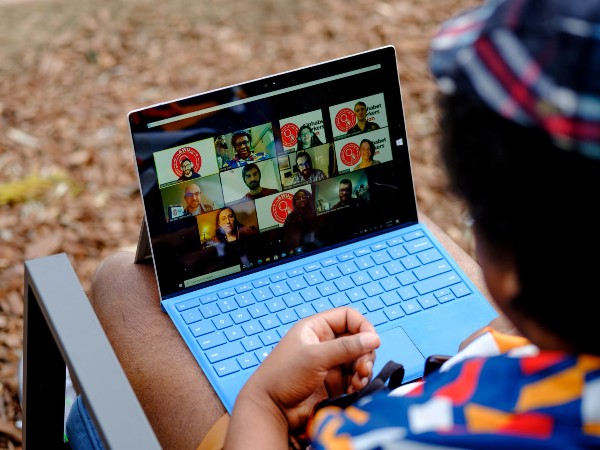